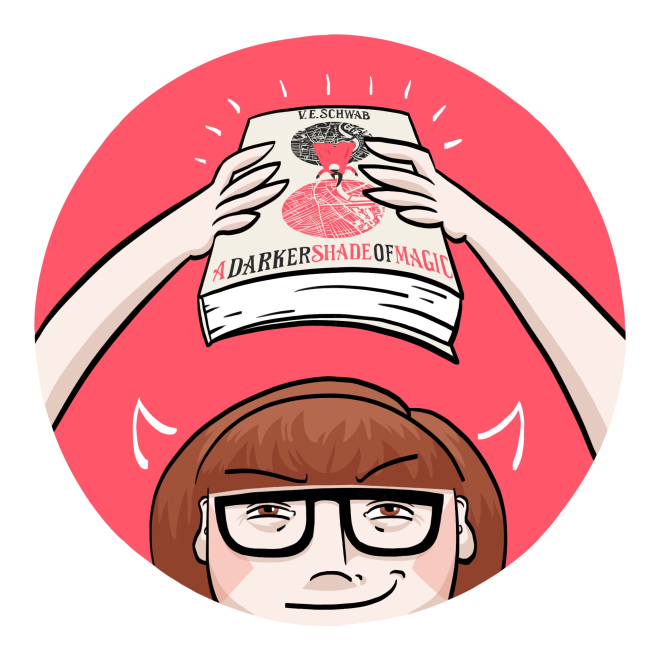 Welcome to The Bookish Games, an online version of the party game Mafia that has been floating around the internet since 2013. If you haven’t participated in the Games before and want to know what it’s all about, be sure to visit the links provided in the menu (to the left on computers, top of the page for mobiles). There you will find a rundown of how the game works, the rules all players must follow, and archives of the previous editions of The Bookish Games.

The main thing to be aware of if you are thinking about participating in The Bookish Games and haven’t played before is that this game requires a major time commitment. At the very least, you will have to dedicate an hour or two each week to The Bookish Games if you want to play it properly. The Bookish Games involves reading comments left by other players (generally over 100 comments per game Day), analysing information from comments and player deaths, contributing to the Day discussion, and submitting the Night Action form (if your assigned roles comes with an active power). Please take this into consideration before signing up to play.

(But also, don’t let that warning scare you off because these games ARE are a lot of fun. Don’t believe me? Check out our page of Testimonials or Player Interviews where players share some of the reasons why they love The Bookish Games.)

This edition of The Bookish Games is themed around Victoria Schwab’s A Darker Shade of Magic. As a result of being based on a series featuring magic and parallel Londons, expect this edition to be full of power roles and twists. It’s going to be unpredictable, but we’re also hoping it’s going to be a lot of fun.

Reading ADSOM is not a requirement in order to join The Bookish Games, but please be aware that spoilers from the book will likely be revealed during the game. Not only do players like to use their book knowledge to attempt to make sense of the game, but the game set-up itself usually involves a spoiler or two. If you do plan on reading the book and are totally anti-spoiler, either read it now or don’t join the Games!

The deadline for sign-ups is Saturday, October 5th at 9pm BST with the games starting on Wednesday, October 9th at 9pm BST. The game has been created with slots for sixteen players.

To sign up, please fill out the form embedded below. We will be updating the sign-up list with confirmed participants below as we receive the forms.

NOTE: OUR ORIGINAL SIXTEEN SLOTS HAVE BEEN FILLED!
Any additional sign ups will be put on a waiting list.

If you would like to be added to the Spectator Chat, a place where you can share your thoughts about the game with the moderators, eliminated players, and other spectators, please leave a comment below.

Thanks for stopping by! We can’t wait to see what madness goes down for this next edition of The Bookish Games.

15 thoughts on “A Darker Shade of Magic: Sign-Ups”